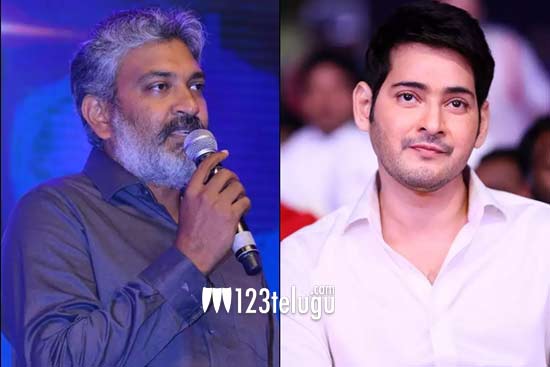 Not so long ago, there were reports that superstar Mahesh Babu was in pole position to play a pivotal role in Ramayan. But things did not fall into place and Mahesh later opted out.

Now, a Bollywood media portal has reported that Mahesh left Ramayan, which was tipped to be a big-budget project as he had already green signalled the film with Rajamouli.

As per this report, Mahesh Babu had already agreed to collaborate with Rajamouli for a project before the makers of Ramayan approached him for a role. So, he politely turned down their request.

Mahesh is currently busy with Sarkaru Vaari Paata. He will be collaborating with Trivikram for SSMB28 next.