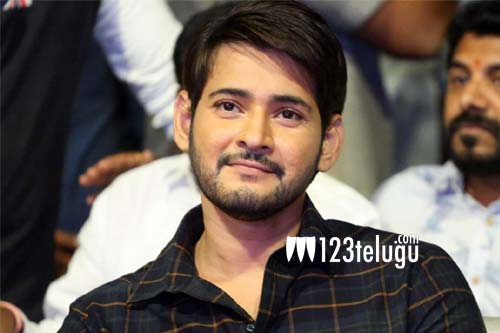 Even though he has a family connection to politics, there’s been extreme clarity from actor Mahesh Babu time and again that he is apolitical and has no plans to venture into the arena at any point in the future.

Even as his colleague and counterpart in terms of stardom, Pawan Kalyan, is going all out in the political space, Mahesh stated his categorical stance on politics once again in an interview.

“I would like to say that politics was never meant for me and I don’t understand it either. And I stay far away from it,” stated Mahesh in the interview with a leading magazine.

He added that he trusts the leaders who are doing their duty and said, “We have able and strong and competent leaders who are doing a fantastic job running our states and country. I would never want to change that! I love acting and simply love my job and this is what I’m best at! I wouldn’t change it for anyone or anything.”

Well, that’s a lot of clarity for the moment then.