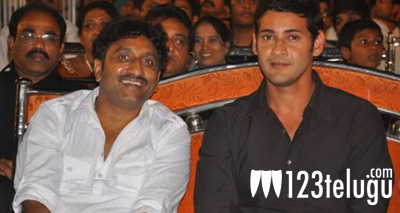 Superstar Mahesh Babu will repeat his ‘Dookudu’ combination once again. He is all set to work on a new film this year with Sreenu Vaitla and the project has been tentatively titled ‘Aagadu’. The film will be produced by 14 Reels entertainment banner, the same production house that produced ‘Dookudu’.

Mahesh Babu is currently working for a film with director Sukumar and this movie is being produced by 14 Reels banner as well. Anil Sunkaram, Gopi Achanta and Ram Achanta are the producers behind this banner and they share a very good rapport with Mahesh Babu.

Production of the film will most probably start from the second half of this year.