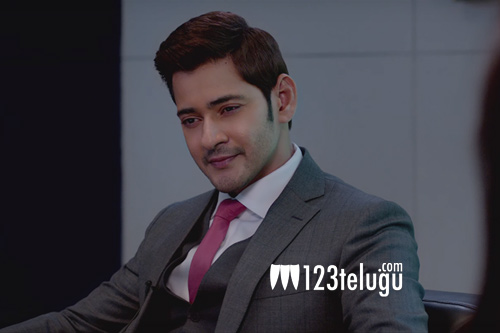 Superstar Mahesh Babu’s new film, Maharshi, is gearing up for a grand release on May 9th. After Maharshi, Mahesh was supposed to work with director Sukumar for his next film under Mytri Movie Makers banner. However, the project was shelved due to some creative differences between the hero and the director.

Now, the latest update is that to keep his promise made for Mythri Movie Makers, Mahesh has agreed to do his 27th film under Mythri banner. What’s more interesting is that ace director Trivikram will be directing this film.

The project is expected to kick-start soon after Mahesh and Trivikram wrap up their ongoing films.