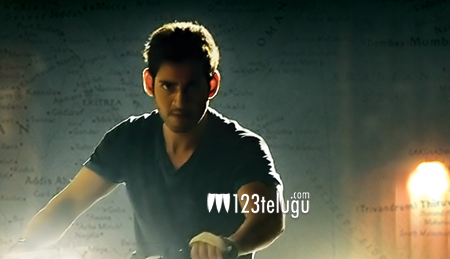 Mahesh Babu’s upcoming film 1 is making brisk progress in London. The film was earlier shot in Belfast, Northern Ireland and the film unit shifted to London earlier this month. The latest buzz is that Mahesh Babu is going to shoot for this film in London till August 20. Several thrilling action & chase sequences are being shot on Mahesh Babu and few other important actors in the film. Mahesh Babu and Kriti Sanon are playing the lead roles and the film is being directed by Sukumar. Anil Sunkara, Achanta Ram and Gopichand are producing the film under 14 Reels Entertainment Pvt Ltd banner. The film’s action sequences are said to be on par with those in ‘Bourne Identity’ series and it’s going to be a visual treat for Mahesh Babu’s fans. Devi Sri Prasad is scoring the music and Ratnavelu is the cinematographer. The film has a tagline ‘Neenokkadiney’ and it’ll hit the screens in January, 2014.