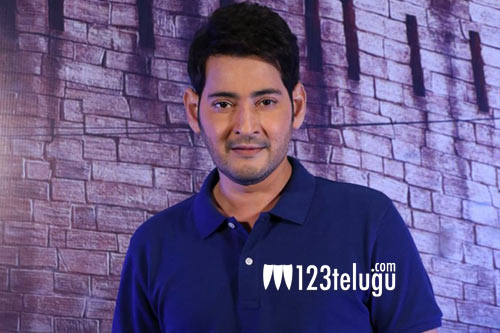 If the ongoing reports are anything to go by, hero Mahesh Babu will soon undergo a minor knee surgery. Apparently, the actor had suffered an injury while shooting for his upcoming action entertainer, Sarkaru Vaari Paata.

Mahesh has been suffering from knee pain since the last 7 years. The recent injury on Sarkaru Vaari Paata’s set is said to have aggravated the pain, leaving Mahesh with no option but to undergo a surgery. He was supposed to get the surgery done in January last year, but changed his plans later due to reasons best known to him.

Mahesh might be out of action for at least 2 months following the surgery. However, there will be no change in Sarkaru Vaari Paata’s release plans.