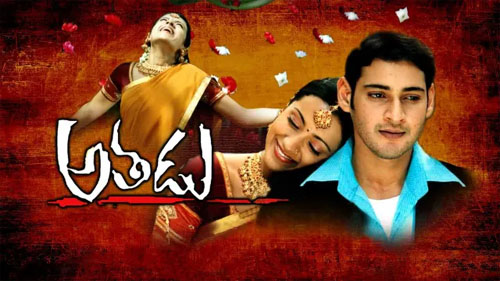 Athadu is one of the most memorable films in Mahesh Babu’s career. Released on August 10, 2005, the film has completed 15 years today. Even though the film was a modest success at the box-office, it continues to be a hot favorite whenever it’s aired on television.