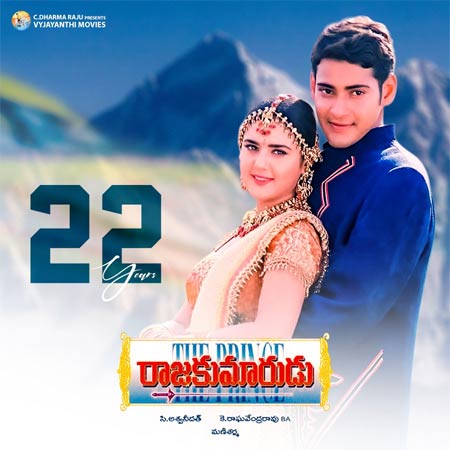 Rajakumarudu launched Mahesh in a big way in Tollywood. The Ghattamaneni scion proved his talent in dances and expressions right in his debut film, which went on to become a big hit and celebrated 100 days in nearly 50 centres across the twin Telugu states. The film also had Bollywood actress Preity Zinta playing the female lead and Manisharma composing the music.