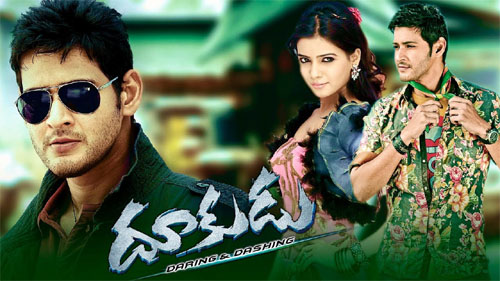 It’s raining remakes in Hindi these days. As per the latest buzz in Bollywood, Mahesh Babu’s Dookudu is going to be remade in Hindi. Eros International is said to have bought the remake rights of the film and a top star is said to be I talks for the film.

Although there were rumours that the film is going to be remade with either Salman Khan or Ajay Devgan in a lead role, the project didn’t materialise. However, a leading news portal has claimed that Eros International’s in-house team has already started working on the script for the remake. More details are awaited.

Incidentally, Arundhati too is going to be remade in Hindi with Allu Aravind and Madhu Manthena attached to the remake as producers. And on the other other hand, just days before Akshay Kumar’s Laaxmi Bomb, a remake of Kanchana 2, is set for an OTT release, the actor is all set to start shooting for the Hindi remake of a Kannada film, Bell Bottom. It remains to be seen how many more popular films from South India are going to be remade in Hindi in near future.