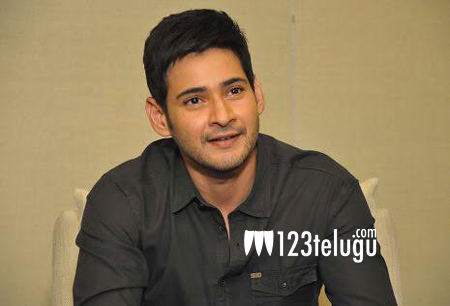 Superstar Mahesh Babu is rapidly increasing his reach among his Tamil fans. Recently, Srimanthudu earned him decent reviews and fans when it was released in Tamil as Selvanthan. Mahesh is also acting in Brahmotsavam, a Telugu-Tamil bilingual.

Dubbing work is going on at the moment and the film may get a release soon in December.