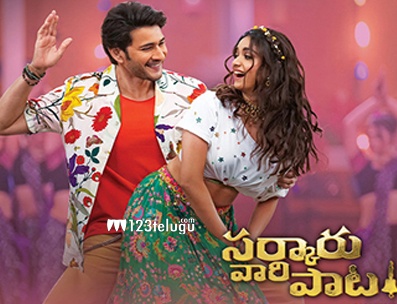 The latest news is that the film delivered 9.45 TRP on its first telecast which is decent. But there were more expectations as the film belonged to a star hero. As more number of people have watched it in theatres and on OTT, the TRP was slightly on the lower side.

Samuthirakani, Nadiya, Subbaraju, Vennela Kishore, Brahmaji and others are a part of this film and it is produced jointly by Mythri Movie Makers, GMB Entertainment and 14 Reels Plus.