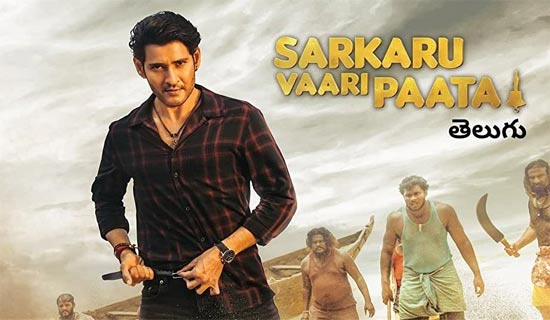 Mahesh Babu’s Sarkaru Vaari Paata has been streaming on Amazon Prime Video on pay per view basis for the past few days.

Sarkaru Vaari Paata is an action thriller featuring Mahesh Babu and Keerthy Suresh in the lead roles. The film is directed by Parasuram.