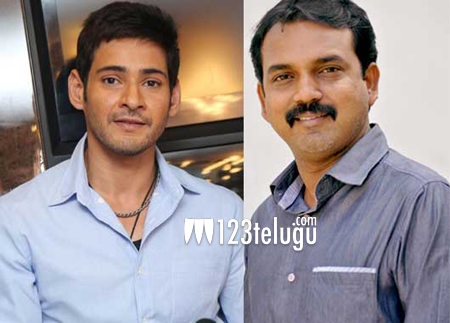 After two consecutive debacles, Superstar Mahesh Babu teamed up with writer turned director Koratala Siva of ‘Mirchi’ fame for a family entertainer. Currently, the film’s shooting is going on and as per the latest buzz, the makers are planning to unveil the film’s first look on Ugadi.

Jagapathi Babu is roped in to play Mahesh’s father in the film. Devi Sri Prasad composes the music and the film is being produced by MythriMovie Makers.