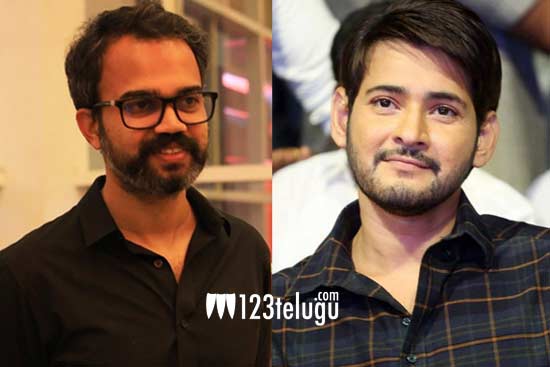 A few days back, news came out Prashanth Neel was in talks with NTR and Mahesh for his upcoming films. NTR okayed the script and the film was announced officially.

But there was no news about Mahesh’s film. The news is that Neel met Mahesh and also gave him a detailed narration of a solid biggie.

But sadly, Mahesh did not like the story and has asked Neel to come up with something else. So all those who want to what happened with that film, it was Mahesh who was not impressed with Neel’s storyline.