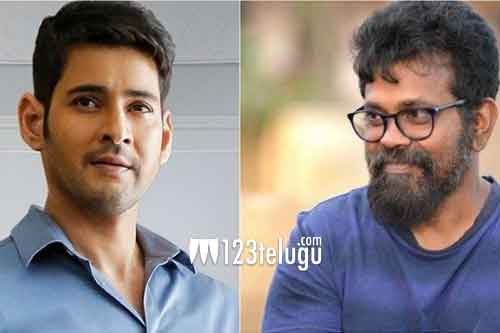 Around a week ago, Superstar Mahesh Babu and director Sukumar surprised their fans with their flash announcements. Sukumar, who was supposed to make a film with Mahesh this summer, announced a film with Allu Arjun. On the other hand, Mahesh said that his film with Sukumar was shelved due to creative differences.

Naturally, fans and industriwallahs have been under the impression that all is not well between Mahesh and Sukumar. But Sukumar was quick to act and patch up with the Superstar. He flew down to Chennai along with Naveen Yerneni of Mythri Movie Makers and met Mahesh who was shooting for Maharshi.

Sukumar reportedly explained Mahesh the circumstances under which he had to make the announcement for his film with Allu Arjun. Mahesh understood the situation and reportedly suggested Sukumar to come up with a good script after he wraps up Allu Arjun’s film. So, the Mahesh-Sukumar film may happen in 2020.