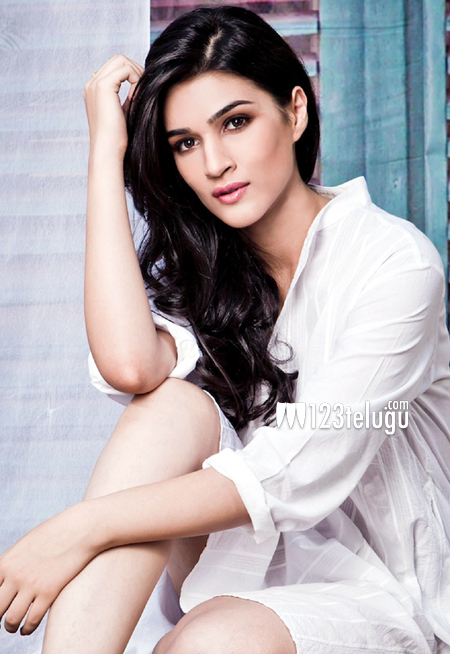 Kriti Sanon made a superb debut opposite Mahesh Babu in Neokkadine. Thereafter she made her Hindi debut and also won good applause. Her Hindi career is going great guns and Kriti is having whale of a time in Bollywood.

Things have become even more interesting for Kriti as she has signed a biggie with none other than Kangana Ranaut. Kriti will play one of the leads in this film which is titled Barely Ki Barfi.

Pre-production of this film is going on in full swing and Kriti will be seen in quite an interesting role which is completely performance oriented.