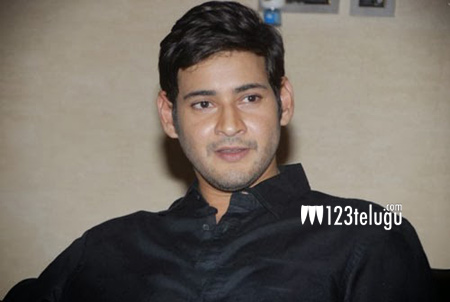 As we all know, Mahesh Babu will be next seen in the direction of Koratala Shiva. According to the latest reports, Mahesh will be attending the special premiere show of the film in the US.

The film is set to have a massive release on the 17th of July and the makers are making due plans for the same.
Shruti Hassan is playing the female lead and Devi Sri Prasad is scoring music for this film.

Erneni Naveen, Yalamanchili Ravi Shankar and Mohan are producing this film on My3 Movies banner.