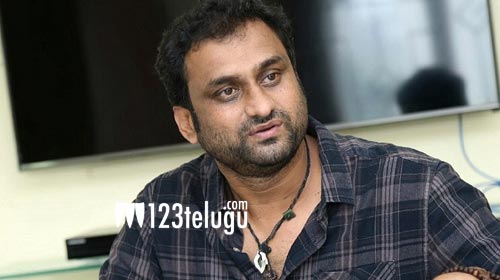 Director Mahi V Raghav impressed many with the film Yatra. The film won good reviews and one can also say it helped a bit in making the people understand YSR’s good deeds.

Now that YCP is all set to form the government, Mahi Raghav has taken to Twitter and announced the sequel to Yatra in style. The film will be titled Yatra 2 and will showcase Jagan’s landslide victory to power.

It will be really interesting to see who will play Jagan in this film whose details will be revealed soon.

Congratulations to @ysjagan @YSRCParty Anna a truly deserving victory. As promised Hope you deliver more than Y S Rajasekhar Reddy Garu. You have a written and made story worth telling.. 🙂 #yatra2 @ShivaMeka pic.twitter.com/1BI6ArOMFh