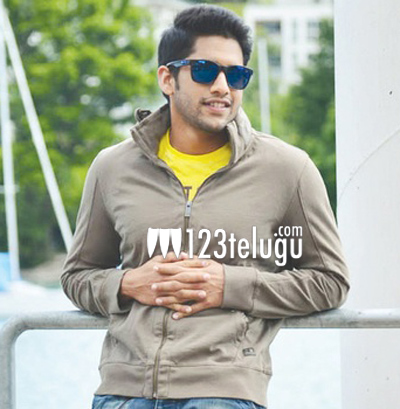 ​​
It is well known that the shooting of Naga Chaitanya’s upcoming film Majnu has been going on in Vizag for the last couple of weeks. Currently, the makers are canning the college episodes starring Chay and Shruti. From tomorrow, the unit will shoot a romantic song featuring the young couple.

Also starring Anupama Parameshwaran, Majnu will feature one more heroine and the makers have been on a lookout for the third heroine. Chandoo Mondeti is directing Majnu and young producer Naga Vamshee is bankrolling it on his Sitara Entertainment banner. The film will have its music composed by Rajesh Murugesan and Gopi Sunder.