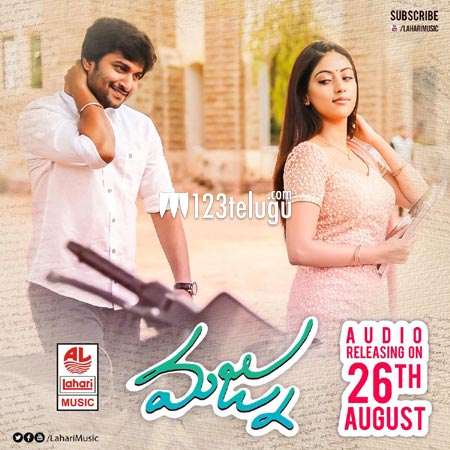 Nani’s Majnu has been in all the right news off late. The post production of the film is going on in full swing and latest update reveals that the audio of the film will be released on the 26th of this month.

Directed by Virichi Varma of Uyyala Jampala fame, Nani will be seen in a unique role in this film. The film will have two newcomers sharing screen space with Nani who is on full swing with back to back hits.