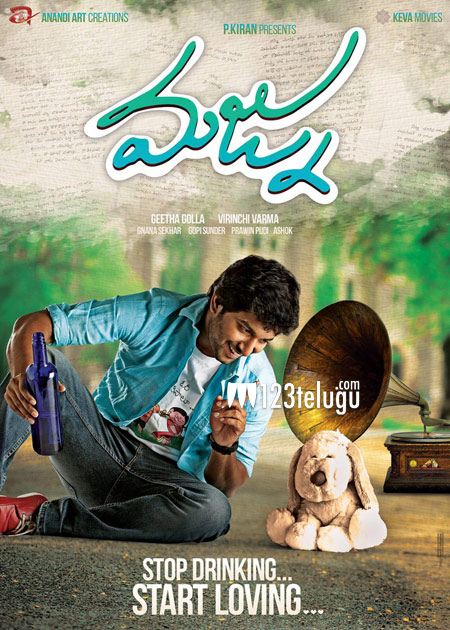 Nani’s forthcoming romantic entertainer Majnu is one of the most eagerly awaited films this September. Already, the film’s quirky teaser and the super hit single, Kallumoosi, which was released a couple of days ago, have raised the expectations on Majnu.

Now, yet another single from Majnu’s audio album, titled Oye Meghamala, will be unveiled this morning. The audio launch event was originally scheduled to take place on the 26th, but Nani revealed that the event has been postponed by a couple of days.

Gopi Sunder has scored the tunes for Majnu. Virinchi Varma has directed the movie and Gemini Kiran produced it on Anandi Art Creations banner.