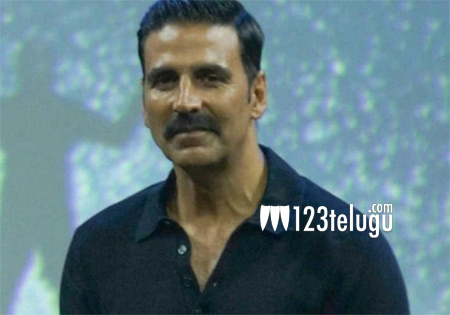 While news that Akshay Kumar is set to star in the Hindi remake of Tamil superstar Vijay’s Kaththi which was made as Khaidi No 150 in Telugu is the latest point of discussion, it is learnt that the makers are going to give the film a complete upheaval.

It is known that the Bollywood star consciously makes an effort to work on at least one film that impacts social change every year and he wants to make this one that project. With the film having high commercial viability, the actor is keen to make major changes keeping the soul alive.

Interestingly, in the past whenever Akshay remade a film from the south, he mostly retained the flavor as was in the original. Titled Ikka, the film will be directed by Jagan Shakthi who has helmed the actor’s upcoming film Mission Mangal.