Major fire destroys crores worth Sye Raa’s set in Chiru’s farmhouse
Published on May 3, 2019 10:45 am IST 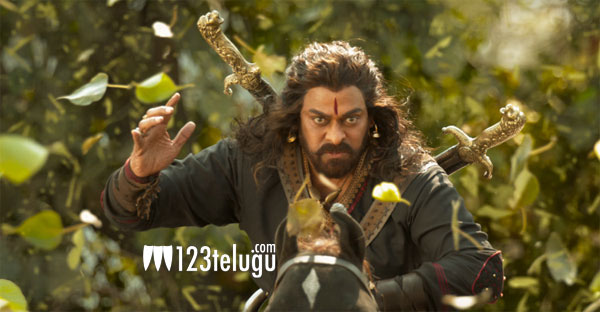 In yet another major setback for Team Sye Raa, giant sets worth 2 crores were gutted in a massive fire in the wee hours of Friday. The incident took place at Megastar Chiranjeevi’s farmhouse in Kokapet, on the outskirts of Hyderabad. All the sets were completely destroyed even though fire tenders were rushed in immediately.

Preliminary investigation revealed that the mishap occurred due to short circuit. Incidentally, the film’s team had shot some crucial scenes in the same sets until Thursday night. After the film’s shoot got delayed due to various issues, Chiru and his son and Sye Raa’s producer Ram Charan decided to get the sets erected in their farmhouse for a hassle-free shooting.