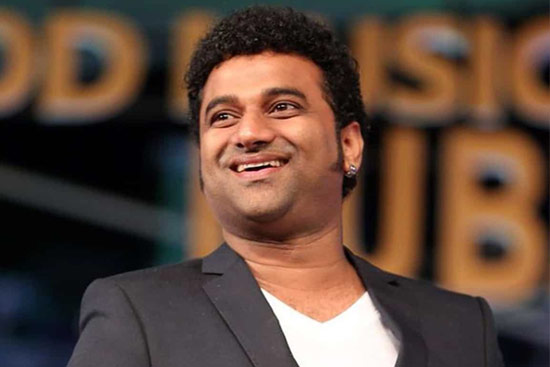 Rock Star Devi Sri Prasad has joined hands with Bhushan Kumar of T-Series for his debut Hindi music video. Composed and crooned by DSP, the song is set to release on October 4, 2022.

Now, T-Series has announced that the song titled O Pari will also be launched in all major South Indian languages – Telugu, Tamil, Kannada and Malayalam. A new glimpse has also been released to announce the same.

On the work front, DSP is busy composing music for many biggies which include Pushpa 2, Mega 154 and others. Keep checking this space for more interesting updates.

The 1st of its kind, the teaser of #OPari is here to give you all the groovy vibes with this Pan Indian Pop Song!
Let’s move it with the Pan Indian Rockstar DSP’s Debut Hindi Music Video on 4th October 2022! pic.twitter.com/Hqzqrm3dLa