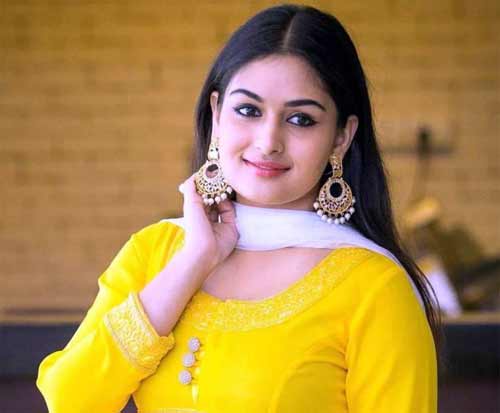 It is already reported that Tamil star Suriya is all set to make his digital debut with an anthology being bankrolled by senior filmmaker Mani Ratnam. The series has been titled, Navarasa and noted director Gautham Menon is directing Suriya’s part in the series which is a collection of nine stories.

Meanwhile, the latest news is that Malayalam heroine Prayaga Martin has been roped in as the pair opposite Suriya in his story. Earlier, Prayaga Martin was the first choice to play the female lead in Balayya-Boyapati’s film, but she had to quit the project due to the clash of dates.

Coming to Navarasa, noted OTT platform Netflix has collaborated with Mani Ratnam to produce it. The series will be ready for streaming by mid-2021.