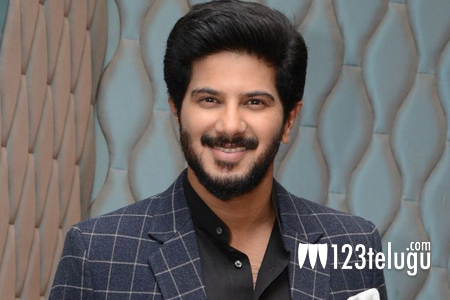 The heartthrob of Malayalam cinema, Dulquer Salman became quite famous after the release of his last film Ok Banagram. The star kid was universally welcomed by the Telugu audience and within no time, Dulquer became a youth sensation.

Once again, the young hero was in Hyderabad today to promote his latest film 100 Days of Love which is the dubbed version of his latest Malayalam hit. Speaking at the event, Dulquer said that he is indebted to the Telugu audience for accepting him right from the time his first film Ustad Hotel was released.

Adding further, he said that the love he has been receiving on the social media and in general shows how welcoming the Telugu audience are. Off late, Dulqer has been doing some memorable films and is slowly becoming a nationwide star with his choice of his films.