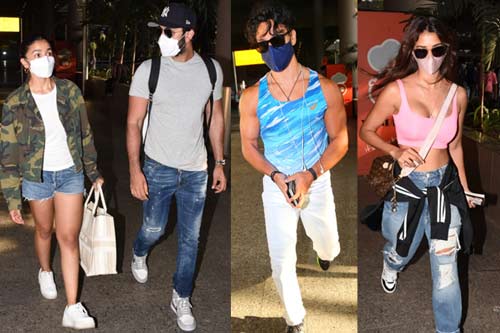 The second wave of Covid-19 in India has spooked several countries across the world. Already, countries like Canada, Bangladesh, Canada among several other destinations have stopped flights to India. Now, Maldives too has announced new set of restrictions for tourists from India.

It’s worth noting that several Bollywood celebrities and social media influencers have been holidaying in Maldives for the past few months. Recently, Alia Bhatt, Ranbir Kapoor, Disha Patani, and Tiger Shroff had gone to Maldives for a vacation. And just before the island nation announced the new guidelines and restrictions on tourists from India, all these celebrities returned to India.

For the past few days, several people have been lashing out at Bollywood stars for going on vacation and posting their selfies when the rest of the country has been suffering. 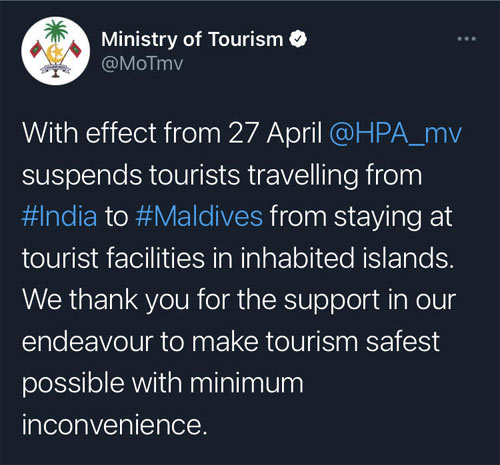