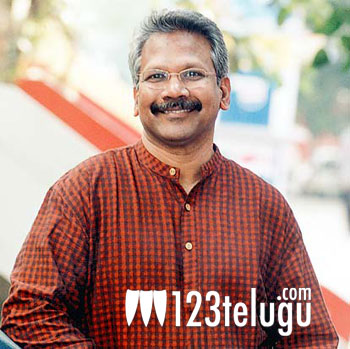 Mani Ratnam has put the massive failure of his recent film Kadali aside and has begun working on his film. If the buzz is to be believed, Mani Ratnam’s next film is going to be an ambitious love story set in the backdrop of Indo-Pak partition. In the past, films like Gadar and Veer Zaara which were based on a similar theme, although neither of these films had explored partition extensively. Mani Ratnam has also roped in writer Rensil D’Silva, who had earlier written Rang De Basanti, to pen the script for the film. Since the cast and crew hasn’t been decided yet, it looks like Mani Ratnam is going to take a long time before he begins shooting this film.