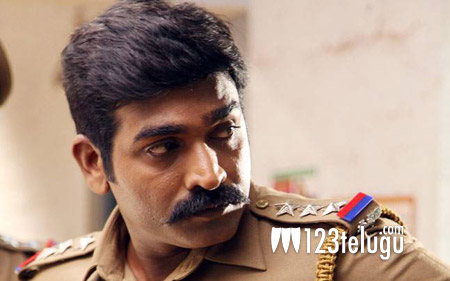 Legendary auteur Mani Ratnam’s next project has been the most talked about over the past few months. There have been numerous speculations about the film’s cast. Stars like Madhavan, Dulquer Salmaan, Aditi Rao Hydari and Fahadh Fasil were rumored to be part of the film.

Around a month ago, there were reports that Mani Ratnam was in talks with acclaimed Tamil star Vijay Sethupathi. Since afternoon, Kollywood circles have been abuzz with the news that the actor is indeed joining hands with the legend. An official announcement is expected anytime soon.

Legendary cinematographer Santosh Sivan will crank the camera for this much-awaited film, while AR Rahman will score the music as usual.