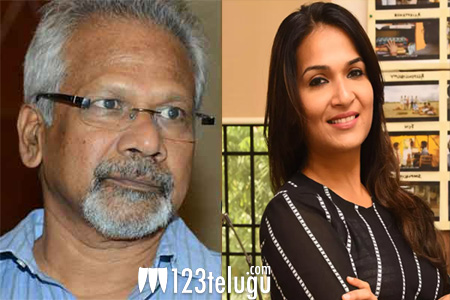 However, it looks like Mani’s plans to make Ponniyin Selvan have been disrupted by Rajinikanth’s younger daughter Soundarya Rajinikanth. A few days ago, Soundarya announced an original web-series based on Ponniyin Selvan. She has partnered with the video streaming service MX Player to produce this Tamil epic based on Kalki’s novel.

Soundarya’s production house May 6 Entertainment will be producing the series and Sooriyaprathap S will be directing it. Whether Mani Ratnam will go on to make Ponniyin Selvan’s big screen version or not remains to be seen.