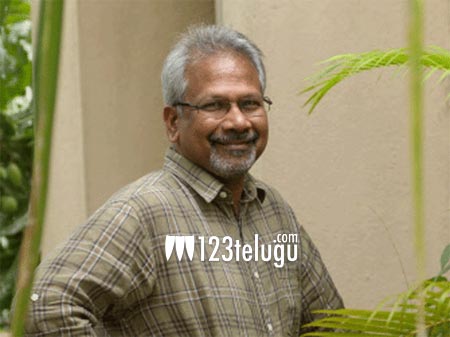 Thanks to the massive success of Nawab’s Tamil version, master filmmaker Mani Ratnam is reviving his ambitious project, Ponniyin Selvan, a historical period drama based on the Raja Raja Chola dynasty. Mani has reportedly begun casting for the project last month.

But recently, Rajini’s younger daughter Soundarya announced a web-series on Ponniyin Selvan. This led to speculations that Mani Ratnam may shelve his version. However, the latest updates coming in from Kollywood circles reveal that Mani Ratnam has not dropped his plans to make Ponniyin Selvan and that the project will surely go on floors. An official announcement is awaited from Madras Talkies.