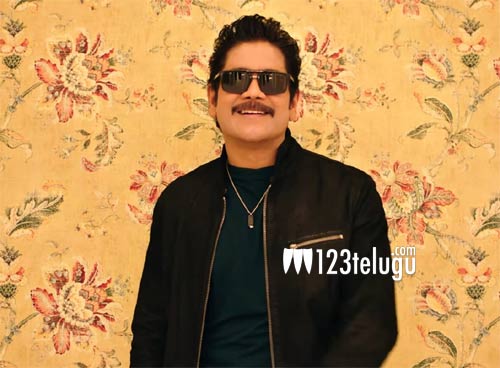 Manmadhudu 2 is one film which is being awaited eagerly. The film has star hero Nagarjuna as the main lead and the latest we hear is that the film will be releasing on the 9th of August in a big way.

Rahul Ravindran directs this film which has Rakul Preet as the female lead. Samantha, Keerthy Suresh play guest roles in this film which is being produced by Nagarjuna himself.

The shooting of the film is nearing its completion and the teaser of the film has created a good buzz already.