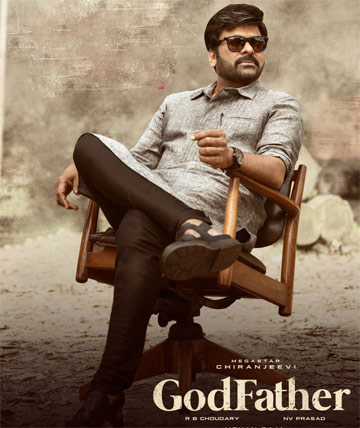 Megastar Chiranjeevi is back with a bang in the name of God Father. After the debacle of Acharya, many thought that God Father will also be failed to entertain the audience. But, the star actor proved it wrong.

The movie is doing quite well at the ticket windows and also registering impressive numbers everywhere. On the third day, new extra shows and theaters have been added in many areas of Telugu states. This is solid proof to say the film is a successful venture.

Nayanthara, Sunil, Satya Dev, Salman Khan, and Puri Jagannadh are the other key actors in the movie. Produced by Konidela Production Company in collaboration with Super Good Films, the movie has Thaman’s music.