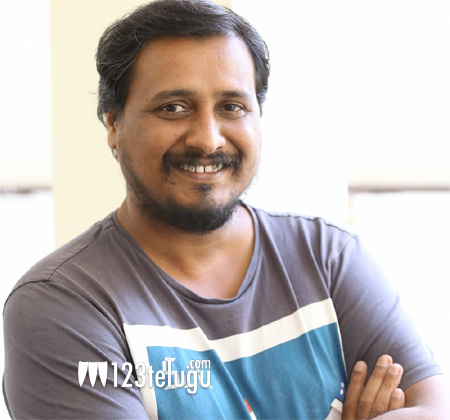 Released in December 2017, Nani and Sai Pallavi’s MCA went on to become a huge blockbuster. Despite getting average reviews, MCA ended up as one of the highest grossers in Nani’s career. The film was directed by Venu Sreeram, a protege of Dil Raju.

According to the latest updates, Venu Sreeram is all set for his next project. He has reportedly readied a story for a social drama, and is giving finishing touches to the script at the moment. Dil Raju and a couple of other produces are reportedly evincing interest in producing Venu Sreeram’s next.