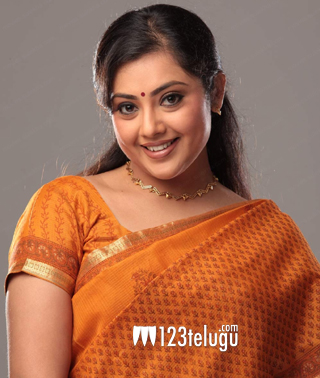 Yesteryears actress Meena has had a dream run in Tollywood and has worked with almost every top star of the Industry. However post marriage she was disconnected with the industry for two years. Later on she went on to do special characters in few movies. Recently she has played a pivotal role in Telugu film “Jagadhguru Adisankara”. She has got a good name in all the four industries down South and is quite familiar to the audience of four languages.

As per sources Meena is all set to play the role of a mother to Malayalam Superstar Mamooty.The point here is Meena‘s age is just under forty and Mamooty has just crossed sixty an year ago. So Meena has taken a challenging step to act in a role which is far beyond her age.

We will have to wait and see if she will take such a bold step in Tollywood too.