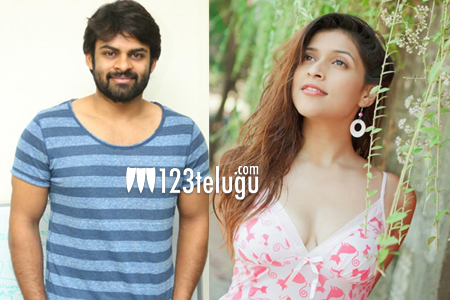 As per the latest reports, Mannara Chopra, the Mumbai starlet who will be seen in Sunil-Vamsi Krishna Akella yet-untitled film, has replaced Amrita Dasgupta. Apparently, Mannara already completed shooting for one schedule for the film. Thikka is being produced by Rohin Kumar Reddy.