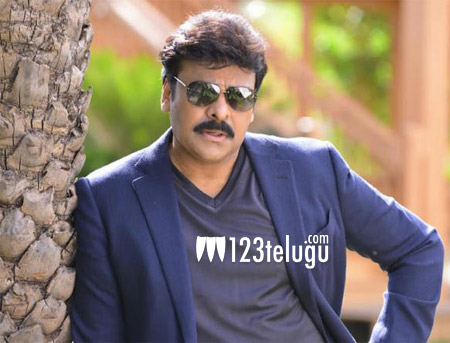 After making headlines since the last couple of years, Megastar Chiranjeevi’s 150th film, undoubtedly the most eagerly awaited project for all Mega fans and film lovers, is all set to be launched on the 29th of this month at 1.30 PM in Hyderabad.

Apparently, it is well known that director VV Vinayak has been working nonstop on the film’s script since several months. Ram Charan will be producing the film in association with Lyca Productions, the makers of the film’s original version, Kaththi.