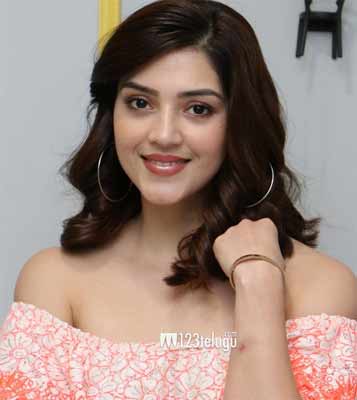 Mehreen was one of the promising heroines in Telugu. Suddenly, she got engaged to a high-profile family and said goodbye to films.

But sadly, her engagement got called off and now she is back doing films. She has not many films in hand and will next be seen in F3.

The trailer has created a good buzz and the film looks to be a good hit. If the film becomes a success, Mehreen will get a breather in her career for sure.

She has pinned a lot of hopes on this project. Even in the past films like F2 saved her career and now, we need to see what F3 will do to her career now.