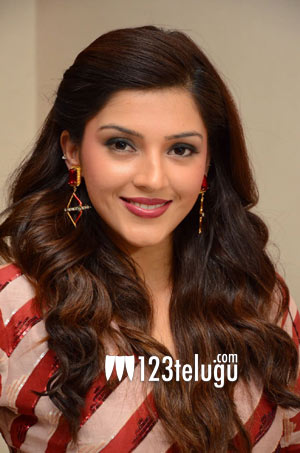 It has been quite some time now that we have seen young heroine Mehrene on screen. Post the success of Krishnagadi Veera Prema Gadha, Mehrene signed many films and was busy shooting them.

After a long gap, her new film Mahanubhavudu is gearing up for a release soon and she is pretty excited to see how the film and her performance is received all over.

Mehrene looks quite beautiful in the promos and has been styled quite well. Also, her chemistry with Sharwa has become the talk of the town. The comedy caper is directed by Maruthi and is produced by UV Creations.