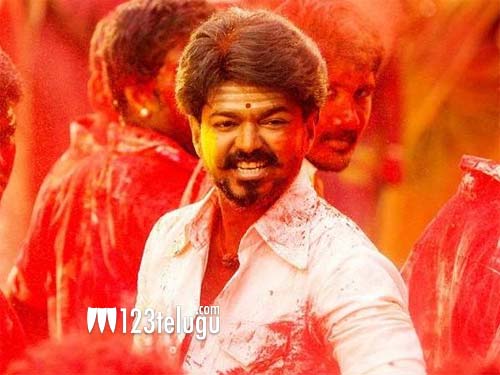 Kollywood star Vijay’s 2017 blockbuster, Mersal, landed in a huge controversy right after its release. A producer named Kathiresan, who is also the Vice President of the Tamil Film Producers’ Council (TFPC), moved the Madras High Court, allleging that Mersal’s director Atlee had plagiarized the story from Rajinikanth’s 1982 hit, Moondru Mugam, to which he claims to have the remake rights.

The latest hearing in this case will be held on February 21, and Atlee, who has not recorded his statement yet, is expected to present at the hearing. Last year, Kathiresan had approached the TFPC, and demanded a share of 30 percent from Mersal’s profits. But Atlee refuted Kathiresan’s allegations and claimed that though there may be some similarities, Mersal’s script was entirely his own creation.