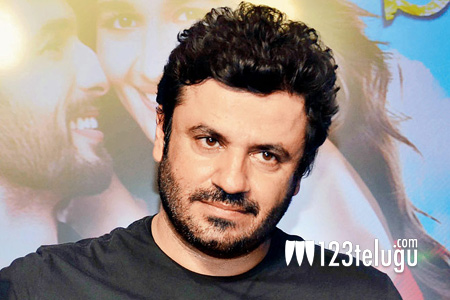 Last year, during the #MeToo movement, a former female employee of the now dissolved Bollywood production house, Phantom Films, had alleged that Queen’s director Vikas Bahl had harassed her after a party. The case gained a lot of prominence, and Vikas not only had to quit Hrithik Roshan’s Super 30, but he was also facing a treat of losing his name as the film’s director.

And the latest update is that an internal inquiry by Reliance Entertainment, the production house that’s bankrolling Super 30, has given a clean chit to Vikas Bahl after a though probe. Vikas will surely be getting the credit as the director of Super 30. Needless to say, Vikas getting a clean chit has angered the #MeToo movement crusaders.