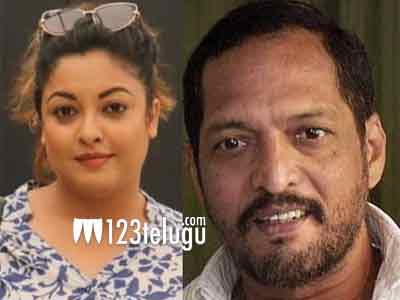 Nana Patekar was in the limelight when actress Tanushree Dutta filed a case against him stating that he harassed her during the making of their Hindi film Horn Ok Plsss.

This started the #Metoo movement and became a rage all over the country. A case was filed against Nana in Mumbai and now finally the cops have given him a clean chit.

Going into details, the cops had questioned close to 15 people from the film’s then crew members and as nobody confirmed to the incident have happened, the cops gave Nana a clean chit.

During the case, Nana was removed from the film Houseful 4 and Rana Daggubatti was brought in his place.