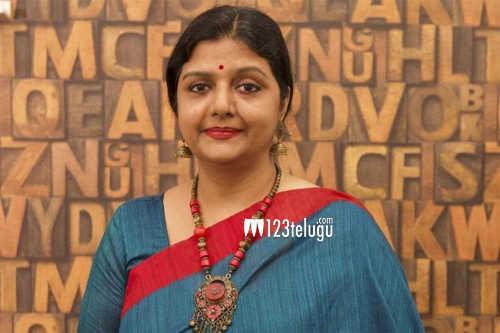 In January, it had emerged that actress Bhanupriya and her brother Gopala Krishna were in news for a minor harassment-related issue with regard to a young house help they had hired. Well, the actress eventually revealed that she was unaware that the girl was a minor.

Now, an FIR has been registered against the actress and her brother in Chennai for harassing and employing a minor. The girl’s mother in her petition accuses the duo of harassment, denial of salary and refusal to allow her to go home.

It has to be seen how this one will change things for the senior actress who hasn’t been involved in any such major controversies in the past.