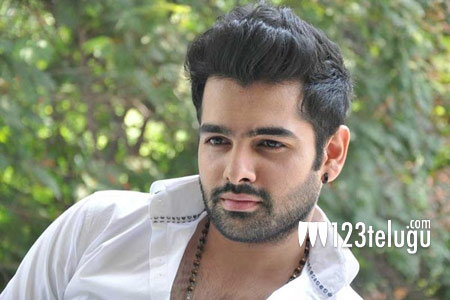 It is a known fact that Ram is doing a film in the direction of Kishore Tirumala. Titled Nenu Sailaja, this film is nearing its completion and has Keerti Suresh as the female lead.

Meanwhile, latest update from the unit reveal that, Tanya Hope, an ex contestant from the Miss India 2015 beauty pageant will play an extended cameo in the film. After looking at so many options, the makers finally opted for Tanya, as she suited the role perfectly.

Reports reveal that her role will be quite important and come at a crucial point in the film. Devi Sri Prasad composes music for this film and Sravanthi Ravi Kishore is the producer.