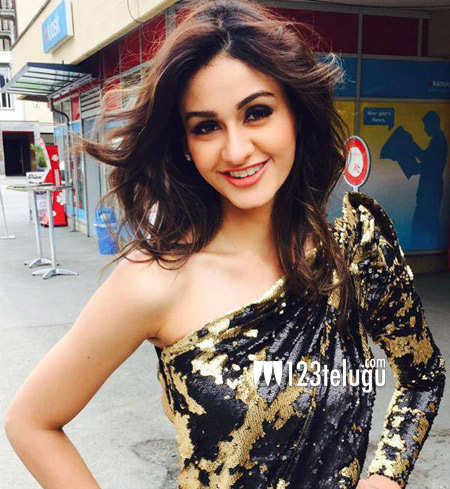 It is well known that Nandamuri Kalyan Ram will soon be acting under Puri Jagannadh’s direction. The film will be launched this summer and Kalyan Ram himself will produce it under his NTR Arts banner.

According to the latest reports, Miss India 2015 Aditi Arya is in talks for the female lead’s role in the film. This will be the Delhi-based model’s Telugu debut, if she signs on the dotted lines eventually. The reports also say that Aditi flew down to Hyderabad recently and participated in a photoshoot.

Apparently, Aditi liked the film’s story very much and she is quite excited about signing her maiden Telugu project.