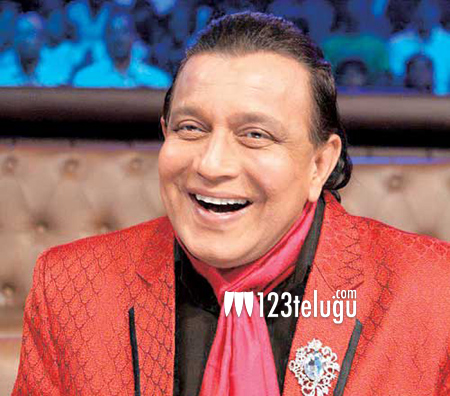 National award winning Hindi actor Mithun Chakraborty, will soon be making his debut in Tollywood. According to the latest reports, he will be seen in the Venkatesh – Pawan Kalyan multistarrer which is the remake of Hindi super hit Oh My God.

Incidentally Mithun played a major role in the original. His role in the Telugu remake and its details are still unknown. Sharath Marar and Suresh Babu will be producing this flick, and Shriya will be paired opposite Venkatesh.

PC Sriram is likely to handle the camera and Anup Rubence will be scoring the music. This film will be directed by Dolly, who last made Tadkha. The latest addition of Mithun to the cast, will surely be a huge plus for the film as the veteran actor brings in lot of experience.