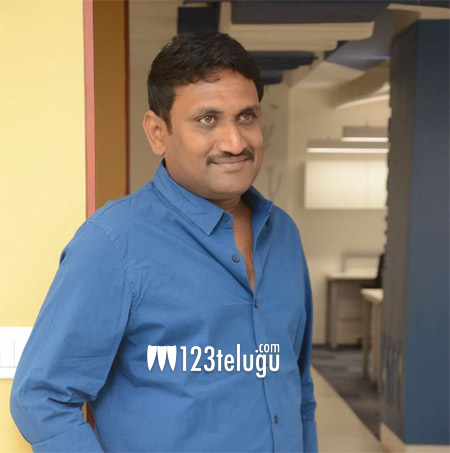 Released last week, Nandamuri Kalyanram and Kajal Aggarwal-starrer family entertainer, MLA, has turned out to be a profitable venture for its producers Kiran Reddy and Bharath Chowdary. MLA is directed by debutant Upendra Madhav.

In a recent interview post MLA’s success, producers Kiran and Bharath said that all the distributors too have reached the break even mark. The young producers went on to reveal that they will soon team up with MLA’s director Upendra Madhav once again. More details about the film’s hero and other cast and crew will be revealed soon.