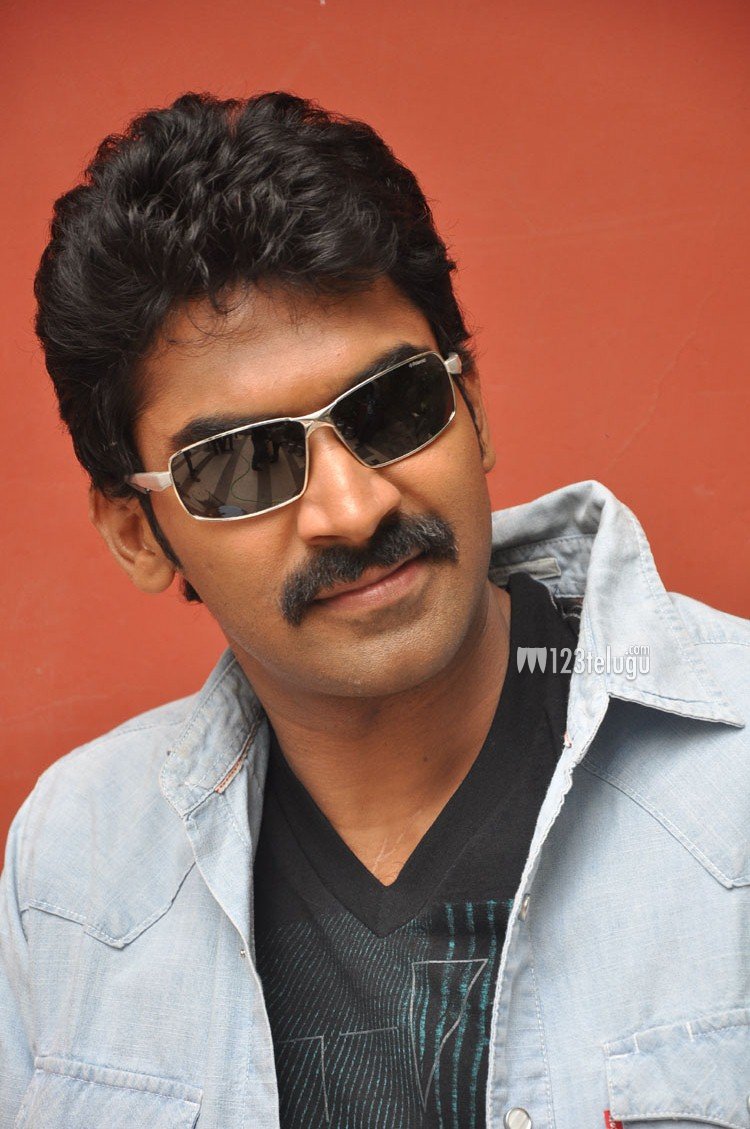 Sagar became very popular in the households of Andhra Pradesh for his role in the blockbuster TV serial ‘Mogalirekulu’. He essayed the title role of R.K.Naidu and won himself a lot of recognition.

The serial has completed its run and Sagar has now set his sights on the big screen. He has managed to secure the lead role in a new film, where he will share screen space with veteran actors Dr. Rajendra Prasad and Raasi.

P. Aruna Prasad, who directed Power Star Pawan Kalyan’s ‘Thammudu’, is the director of this new film. Will Sagar find success in his big screen ventures? Let us hope he does. But for now, let us wish him the very best.