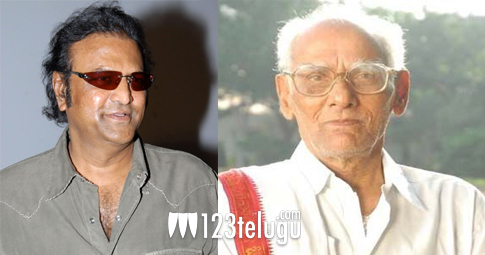 It is a known fact that Mohan Babu has huge respect for his father, and has spoken about him in several interviews. His father, Manchu Narayanaswamy was in the teaching profession all his life and passed away last year.

Mohan Babu’s educational institutions, Sree Vidyanikethan was started with his noble motto of providing education for the poor. Post his demise, a building was also named after him in the campus. Now, on the eve of Teachers day, Mohan Babu has planned to unveil a statue of his father in the campus. Several big wigs from the industry will attend this event.