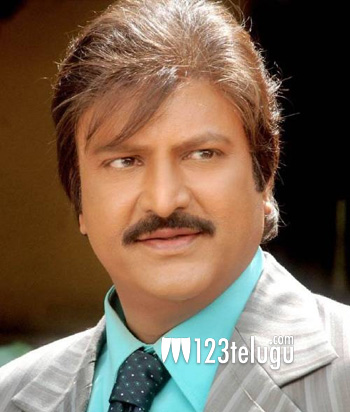 In view of the completion of 100 years of Indian cinema the four southern film fraternities are uniting together to celebrate the event on a grand scale from 21st to 24th September in Chennai. However senior actor and producer MohanBabu has appealed to the producer’s council as well as film chamber to postpone the event in view of the present situation in the state.

MohanBabu has sent a letter to voice out his opinions in which he said “Telangana and Seemandhra regions are two eyes for the industry, however in the present day situation most of the people are on roads fighting for their own cause. In this tense and emotional situation I don’t think it’s appropriate for us to celebrate and at the same time we can’t skip the function either, so I am appealing the council and chamber to look in to the matter and postpone the event”.

We will have to wait and see the decision that comes out as it takes huge amount of planning to restructure the entire event.